We move it into a short, sweet, and direct post.

Now, I didn’t dress in my costume, because no adults really showed up, but I still had a fun time with my kids no matter what. I would hope next year is very different guest list wise, LOL.

Anyway, we had a Clementine from Walking Dead game series(Wise One), Frankie from Monster High(Ms. HyperDiva), and WWE John Cena(Super Samurai).

Out of the three, John Cena was the easiest. Went to WWEshop.com, ordered a John Cena pack of gear, and had it sent. Now, love WWE, but the cost of shipping is ridiculous. Please if anyone from the company is reading this(doubt it), please fix the cost of shipping. The hat and headbands shouldn’t have ran me 30.00 after shipping. Really dude? Whatever the cost, we had his pacman color themed shirt, short and tennis shoes already, and boom, John Cena was at my party y’all! Glad Nikki Bella didn’t come, nobody wants to see her, LOL, just kidding……maybe. 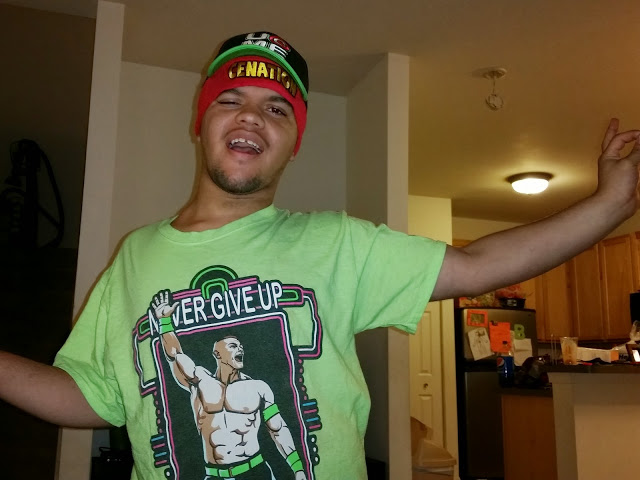 I then worked on Frankie. Again, refer to my earlier post on Ms.HyperDiva’s costume. At this point, she was a master at putting her costume on. She couldn’t do the hair spray or make up at school, which kinda sucked, but she made it work. Proud mommy over here!

True challenge was the Wise One’s costume because it was so specific. I had a picture to help, but only problem with thrifting a costume is there is no guarantee to finding everything. I was blessed enough that I did, and she was ready for her anime club Halloween party. She doesn’t like pictures so I added the models I had. Lol. Burning. 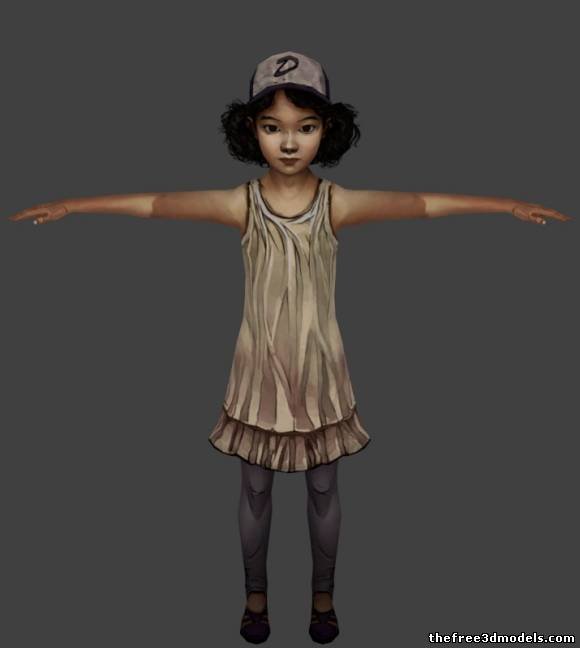 I have to say, spending 60 dollars on three kids was awesome. I’m hoping to have my sewing machine next year. At least this way, I’ll just be sewing and matching up costumes. Way easier.