Now, I want you guys to know two things.

One, I didn’t forget about reviewing different new(to me) foods in the groceries, or the methods to use them in.

Two, I was hormonal food shopping when I bought these next two reviews.

In other words, my monthly friend dictated what I chose. Don’t give me that face or laugh!

Never shop hungry or hormonal. With that said, let’s get into this!

I love kettle chips. My favorites are salt and vingear, honey dijon, or jalepeno flavors. They pair nicely with a great sandwich or a great snack on movie night with the crew. I saw the the brand in the store with Momhulk the other day, and of course looked to see what I wanted to buy(even though I’m supposed to be losing weight), and that’s when I saw these.

Here’s the thing, I was raised with no pork in our house, except pepperoni when we order pizza. Even now, I’m trying to let that go too. We ate turkey bacon, which we still do, and I know a good chunk of my peeps eat pork, and no bother to me, just a personal choice.

I checked the back of the bag to make sure no pork was in the bag.

Nope, nada, none, zero chunks of bacon or bacon grease. Good for me, but as the average consumer buying thinking they are getting bacon in the bag, that’s misleading. Strike 1.

I get done in the store, and I come home. Putting them up, I almost forgot about them, until yesterday when I went into hormonal pity mode of food. I wanted something salty, sweet, and to be left alone. I grabbed my white cheddar popcorn, those chips, and a orange soda.

I didn’t taste anything but these chips first because I knew I wanted to write a review on them.

Tasting this chips………I was slightly disappointed. I wanted some type of bacon flavoring to the chips. You can definitely taste the maple, and smell it opening the bag, but I didn’t taste any bacon. I do know what pork bacon tastes like since my grandparents ate pork, and when we were at their house, we ate it too, or you didn’t eat.

I was expecting to taste something close to Oscar Meyer bacon. Nothing. Not even the smoke flavor the bag said it had on the chips.

Looking over the chips, I have a pet peeve, and I saw it.

Uneven flavoring of chips. Some chips had more flavoring coating then others. I can’t stand that. Yes, I’m that picky about my chips. Here’s the thing, I expect that from off brand chips that are at the dollar store, or the corner store/gas station that cost less. This is a premium brand name of food. I expect more.

It’s ok, they were on sale, so I didn’t lose out on much, but it’s still disappointing. I’m trying to make sure I have a clear head going into taste testing the other flavor I bought which is Red Curry.

I gave this product a 5 maple leafs out of 10. Though it was on sale, and I love the brand, the name was misleading, and since the bacon flavor was nowhere to be found, I’m not exactly happy with Maple Bacon Flavored chips. I kind of expected to have the opposite problem. An overtaste of bacon. Of course the crew tried them and really didn’t care because it was salt and potato chips. They don’t get too picky on the junk food. I do, if it’s expensive.

I apologize to my bacon peeps, I know you were expecting more, but go out and try them for yourselves. It’s just my opinion. Maybe I’m wrong. If so, let me know in the comments or on the facebook page!

Next up: Red Curry Kette Chips; Yay or Nay……stay tuned! 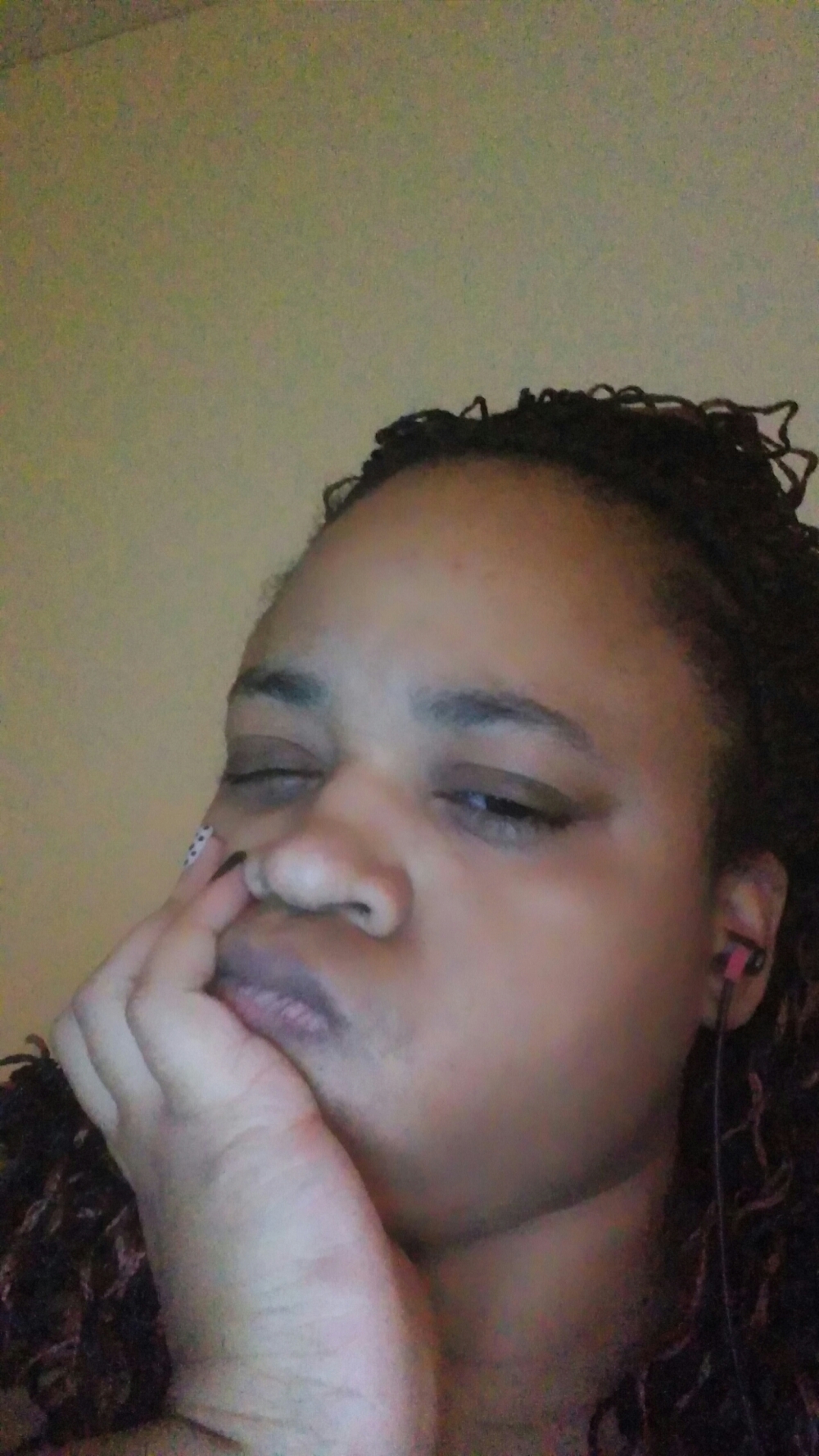